A Message From Our Founder: Announcing Our Series C Funding Round

I am thrilled to announce our $106M Series C funding with B Capital and General Catalyst, with participation from Transformation Capital and Edison Partners. At our Series B, I thanked my mother. This time, I want to honor the trio in the picture.

Starting with the gentleman in the middle, my grandfather Leo. As I look out from the window of my office on Ellis Island, I am reminded of his journey as a young immigrant. Early on, Leo was known by all as the neighborhood barber. However, my grandfather had a dream to become a pharmacist, and he found a way to put himself through college at Fordham University and would become a pharmacist. This was not common for a gen-1 immigrant from Sicily, but Loiaconos are known for two things, a good Sunday dinner and legendary tenacity.

That spark of determination was passed on to his sons. After serving in the Navy, my uncle returned home, deciding to follow in his father’s footsteps as a pharmacist. Seven years later, he graduated and founded Ocean Pharmacy in New London, CT. I always admired my uncle, for his business acumen and unbridled kindness, always greeting everyone with a smile. Without hesitation, my father Tony continued on the same path as his father and older brother, attending Fordham and completing his master’s in pharmacy at UConn. My father opened Essex Pharmacy shortly after I was born, and I have fond memories helping him put out the morning newspapers and using his pill bottles as building blocks. What I didn’t realize is my career was being guided by some invisible force, be it fate, probability, or some higher power.

We need to pause this story for a second to understand why I find it difficult to believe I ended up in this industry. Like many children, I had the tendency to do the opposite of my parent's instruction. My rebellious streak would often have my disappointed parents hauled in front of the principal, superintendent, and dean to discuss my wayward activities. My father asked repeatedly if I wanted to be a pharmacist, and I vigorously rejected the idea every time the topic was introduced. I believed my future was going to be in technology…I just shouldn’t have underestimated the universe’s sense of humor.

Slowly, the gravitational forces would first pull me into pharma (supply chain software), then into payer validation (audit and procurement software), and finally finish the job with pharmacy benefit administration (enterprise health platform). Over 23 years, my father never said a word until he recently visited our office bluntly proclaimed in front of my colleagues, “I told him so!”  I appreciate every sacrifice my parents made for me and my sister. Further, this company wouldn’t exist without the steadfast support my parents had for their “rebel,” who they believed would one day “have a cause.”

The mission is simple… Capital Rx will transform the way prescriptions are processed and patients are serviced to create enduring social change. 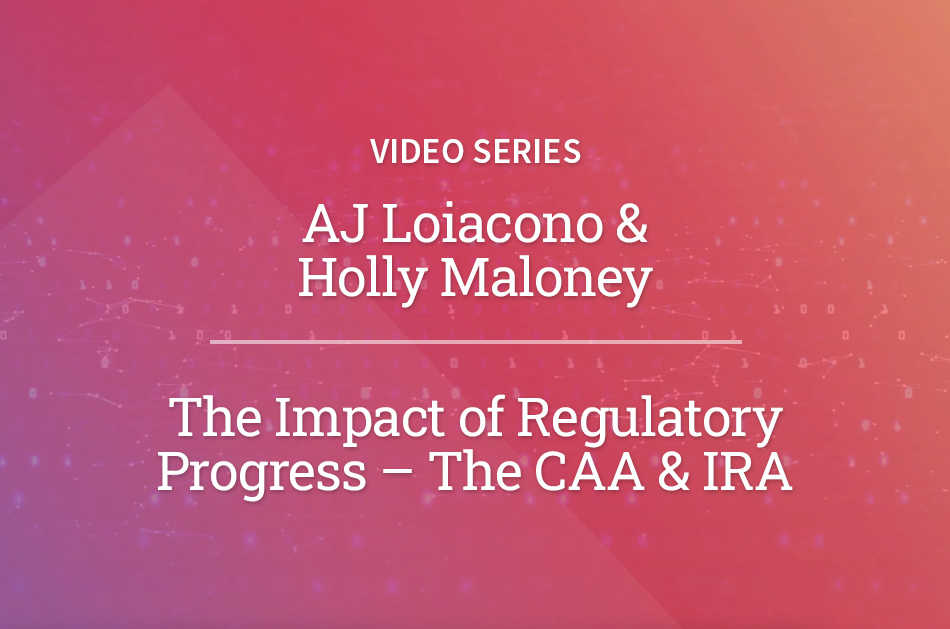 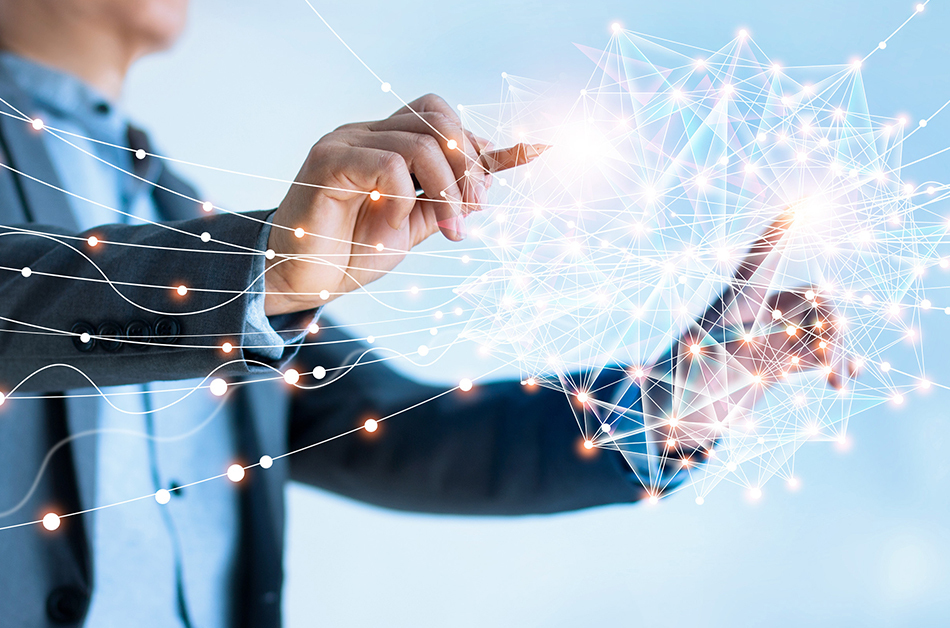 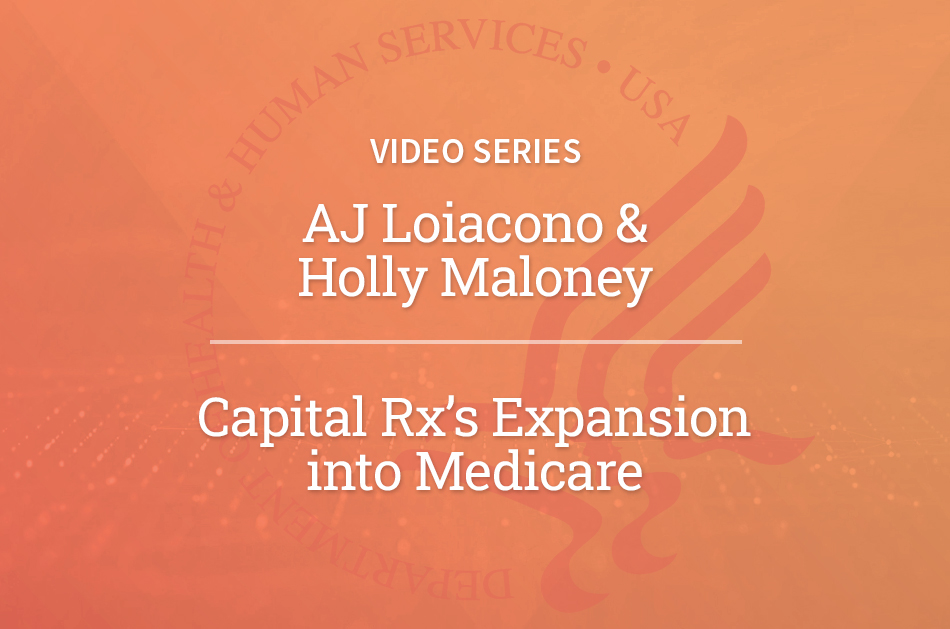 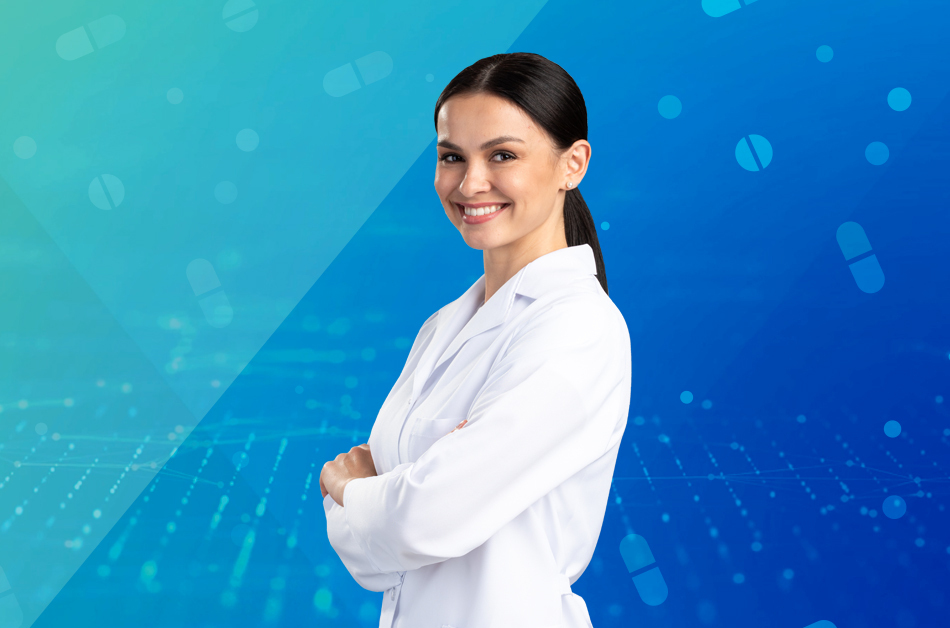