NEW YORK – September 26, 2022 –Liya Lomsadze, Senior Project Manager, and Sara Ganz, Senior Director of Marketing of Capital Rx, have been named Finalists in the Female Employee of the Year category for the 19th annual Stevie® Awards for Women in Business. The two women embraced Capital Rx’s mission of changing how prescription drugs are priced and patients are serviced.

The Stevie Awards for Women in Business honor women executives, entrepreneurs, employees and the companies they run – worldwide. The Stevie Awards have been hailed as the world’s premier business awards.

Gold, Silver, and Bronze Stevie Award winners will be announced during a gala event at Caesars Palace in Las Vegas on Friday, November 11. Nominated women executives and entrepreneurs from the U.S.A and several other countries are expected to attend. The event will be broadcast on Livestream.

More than 1,500 entries were submitted this year for consideration in more than 100 categories, including Executive of the Year, Entrepreneur of the Year, Company of the Year, Startup of the Year, Women Helping Women, and Women Run Workplace of the Year. Liya Lomsadze and Sara Ganz are Finalists in the Female Employee of the Year category.

Liya is one of Capital Rx’s early employees, and in her tenure, she has contributed across the organization leading the strategy and development of disruptive technologies. Liya was instrumental in helping Capital Rx build, test, and maintain JUDI®, the company’s Gold-Stevie-award-winning software for its impact in healthcare. Liya seamlessly trains, mentors, and humanizes the results of Capital Rx’s software development, aligning key stakeholders to drive effective future technologies.

Sara has led numerous value-driving projects. Most notably, she was responsible for launching the Capital Rx Advantage Card, the first prescription drug discount card based on National Average Drug Acquisition Cost (NADAC). She combined a strong understanding of product development, data analytics and marketing which ultimately through this product launch made prescription medications more affordable for Americans.

Finalists were determined by the average scores of more than 200 business professionals around the world, working on seven juries. Their scores will also determine the Gold, Silver, and Bronze Stevie Award placements that will be revealed at the 19th annual awards dinner and presentations in Las Vegas.

This year’s Stevie Awards for Women in Business event will be complemented by the fifth edition of the Women|Future Conference, a three-day educational and networking conference that will be presented virtually on November 8-10.

“Liya and Sara are well-deserving of this distinction because of their advocacy and effort in driving change in pharmacy benefits. While at Capital Rx, they have contributed across the organization to create meaningful and significant technologies and systems that are revolutionizing healthcare for patients,” said Kristin Begley, Chief Growth Officer at Capital Rx.

Details about the Stevie Awards for Women in Business and the list of Finalists in all categories are available at www.StevieAwards.com/Women.

Capital Rx is built around the mission of changing the way prescription drugs are priced and patients are serviced. A health technology company daring to reimagine the healthcare industry, Capital Rx is executing on that mission with its enterprise pharmacy platform JUDI™, which connects every aspect of the pharmacy ecosystem in one platform, enabling patient engagement and increasing efficiency to achieve the highest standards of clinical care. For more information, visit www.cap-rx.com. 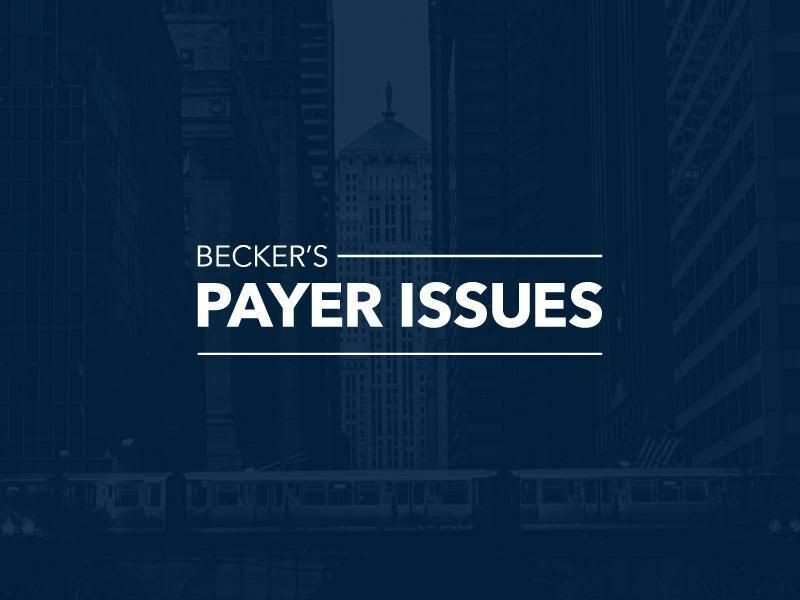 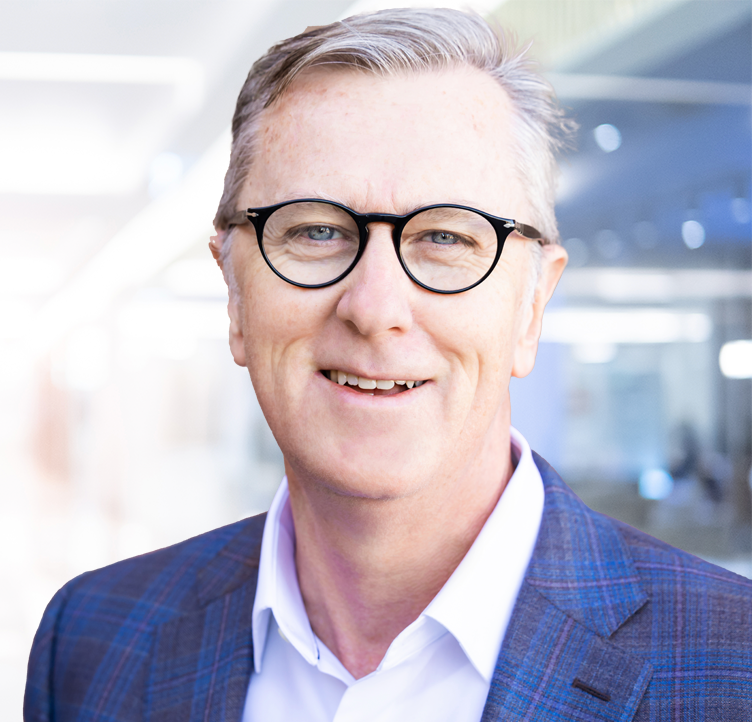 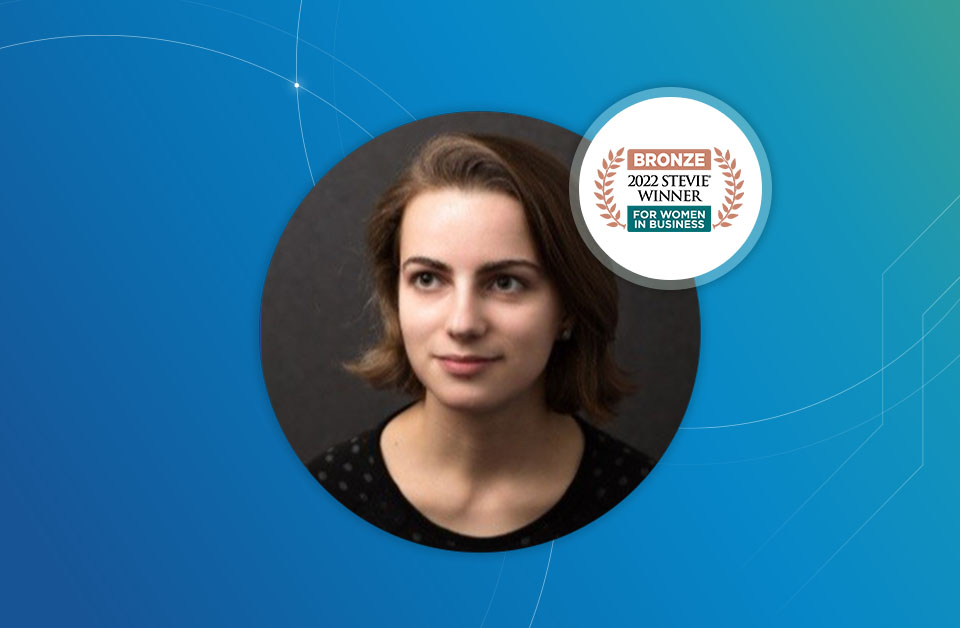 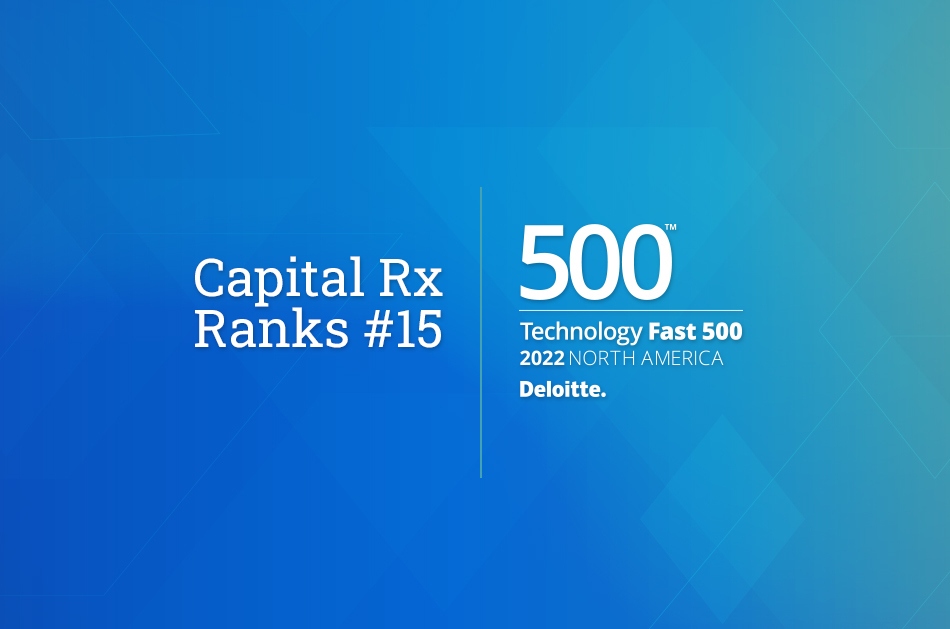